YEP. HE SAW BIGFOOT. PLUS MORE ABOUT US.

Legend has it that in 1975, Skene Valley Country Club’s owner Cliff Sparks saw a tall, hairy, man-like creature, with big red eyes, bigger than himself, on hole #1 of the golf course.

He observed it quietly, and then saw it quickly crashing through the woods. After that sighting, Cliff decided to add Bigfoot’s image to his club’s logo. And since then, other golfers have gotten glimpses of the creature. Will you? There’s only one way to find out. Come play a few rounds at Skene Valley!

How Skene Valley got its start.

Cliff Sparks originally spent his time farming the land that is now Skene Valley Country Club, and breeding cows, from 1960-1965. But farming wasn’t very profitable, so he auctioned off the cows and some of the equipment, and decided to build the golf course in 1966. To do this, he worked nights for a while at General Electric. During the daylight hours he transformed the farmland to the golf course and the barn into a clubhouse. Mark Cassidy Sr., former owner of the Queensbury Golf Course in Lake George, helped Cliff design the 18-hole course. Sadly, Mark died before the back 9 was completed.

It was a big family affair.

The golf club officially opened in 1967. Cliff did most of the work running the club himself, with lots of help and support from his wife, Pat. And their five kids also pitched in to build Cliff’s dream—doing everything from cleaning the clubhouse and maintaining the greens to welcoming golfers and flipping burgers.

And it still is.

Cliff passed away in 2012. But happily, his wife Pat Sparks still owns the club, and their daughter Cherie, along with her husband John St. Clair, continue to manage it. You’ll always get that friendly family feeling whenever you stop in at Skene Valley Country Club. It’s what Cliff would have wanted, and we wouldn’t have it any other way. We hope you’ll join us for a round the next time you’re in the area! 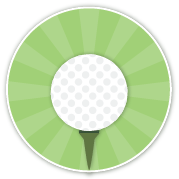 Come on in and play a round.
No tee times required! Questions? Give us a call. 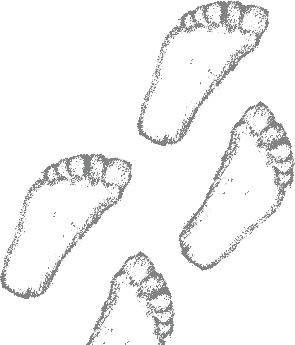